The place where you'll find news, information and stories about Bali not necessarily found in the newspapers........... my bali guide blog 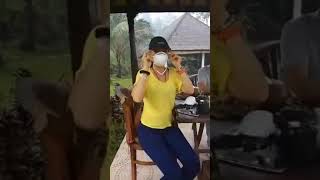 Mt Agung "LIVE" this morning. (Tuesday 28/11/2017) Thanks to our friend Jankie for this footage. Mount Agung, a volcano on the island of Bali in Indonesia, erupted five times in late November 2017, causing thousands to evacuate, disrupting air travel and causing environmental damage. As of 27 November 2017, the alert level was at its highest and evacuation orders were in place. Tectonic earthquakes from the volcano had been detected since early August, and volcanic activ 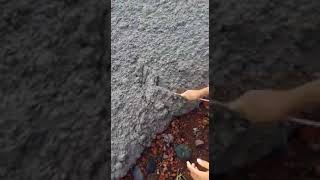 Volcanic mud flows called lahars - also known as cold lava - have been seen near Bali's Mount Agung. Fears of an imminent major eruption have increased and an evacuation zone around the volcano has been widened. in the eruption zones, the volcanic lava, ash and other eruption materials pile up steeply on the steep slopes of the mountain. They form the typical conical volcanoes, which can also be very high mountains. Mount Agung is the tallest mountain on Bali, reaching more t

All Aboard The Electric Sanur Shuttle Bus